More and more companies are looking to alternatives sources for food and now one of the biggest fast food chains are taking their shot at it… Burger King is Releasing An All Plant-Based Whopper and It’s Coming Soon… like in a few days!

Burger King’s new plant-based Whopper will be called the ‘Impossible Whopper’ and is a meatless and vegetarian burger.

The good news is that it will be available at more than 7,000 locations for a limited time starting August 8th. 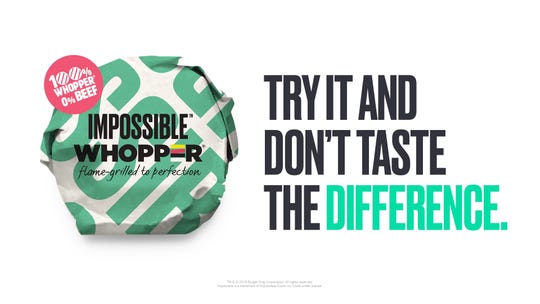 The patty of the burger is made from Impossible Burger patties which are 100% vegetarian based “meats”. Thus why it’s called the Impossible Whopper. 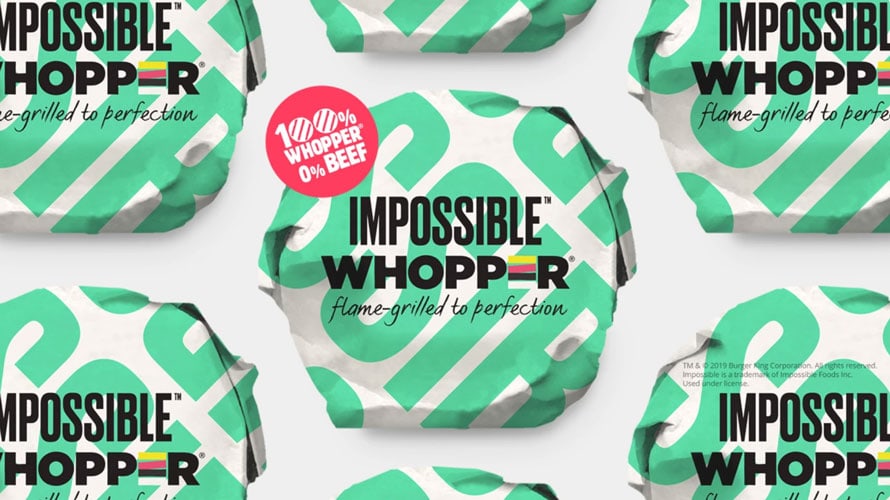 Once the announcement was made, people began asking questions on how the burger would be made and if it would be made separately that the beef burgers.

Apparently, the majority of Impossible Burgers will be made using the same oil as the beef burgers but customers can request it made separately. Although, some vegans don’t seem to mind if they get a little beef saying it’s not really the taste of it, it’s more of not supporting the beef industry and they don’t see cooking these burgers in the same oil as doing that… 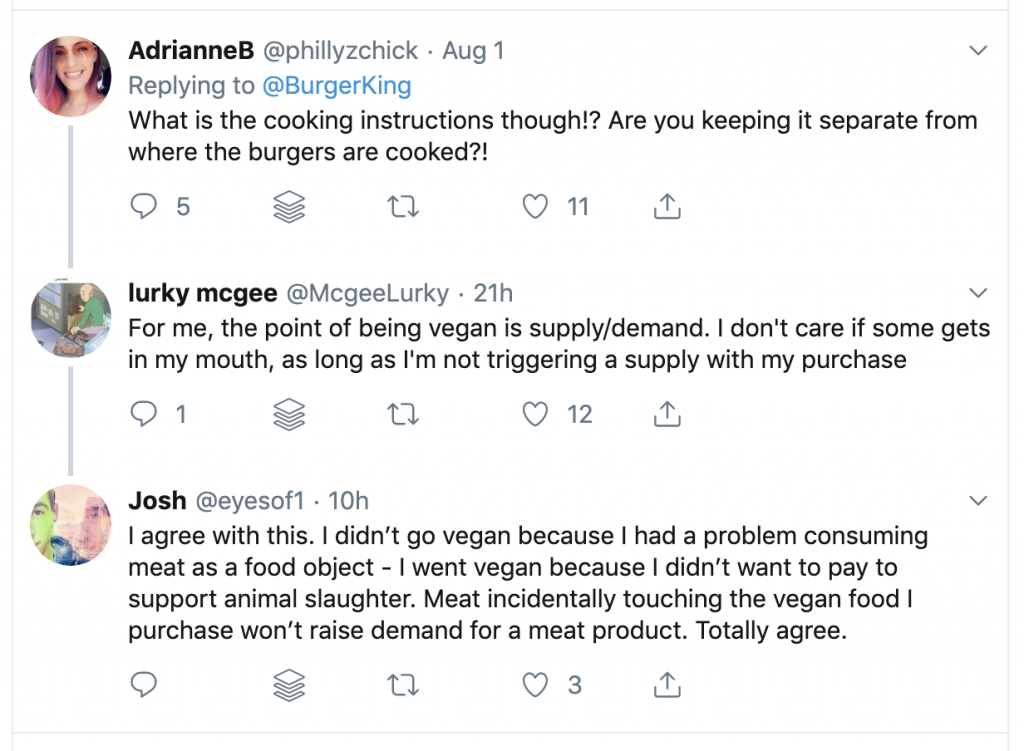 Remember to mark your calendar because these will be available 8/8/19 at 7,000 locations nationwide. 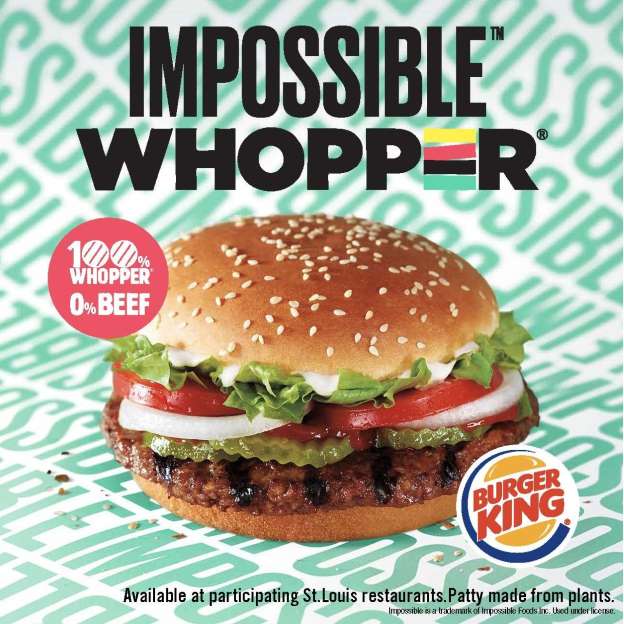 If your kids love exploring science and technology, I bet they would love to explore robotics. These are all robots kid...

You are going to love these brownie recipes. If you have a sweet tooth like mine, then brownies are pretty close to bein...

We created a fun kids Handprint Leprechaun Craft for St. Patrick’s Day! My son and I enjoyed doing this kids St Patric...

Do your kiddos have to create their own valentine bag or valentine box to collect goodies from their school Valentine’...

About Pre-K Pages I'm Vanessa, a Pre-K teacher with more than 20 years of classroom teaching experience. Here at ...

Military life can be difficult for small children, especially with the prolonged absences of their service parent due to...

This post is sponsored by Universal Pictures.When we first saw the trailer for Dolittle, I knew this was a movie my kidd...