LEGO is probably the one toy I am willing to spend full-price on just because they last forever! They last so long that LEGO has now introduced a Recycling Program Where You Can Get Rid of Unwanted Bricks for Free! 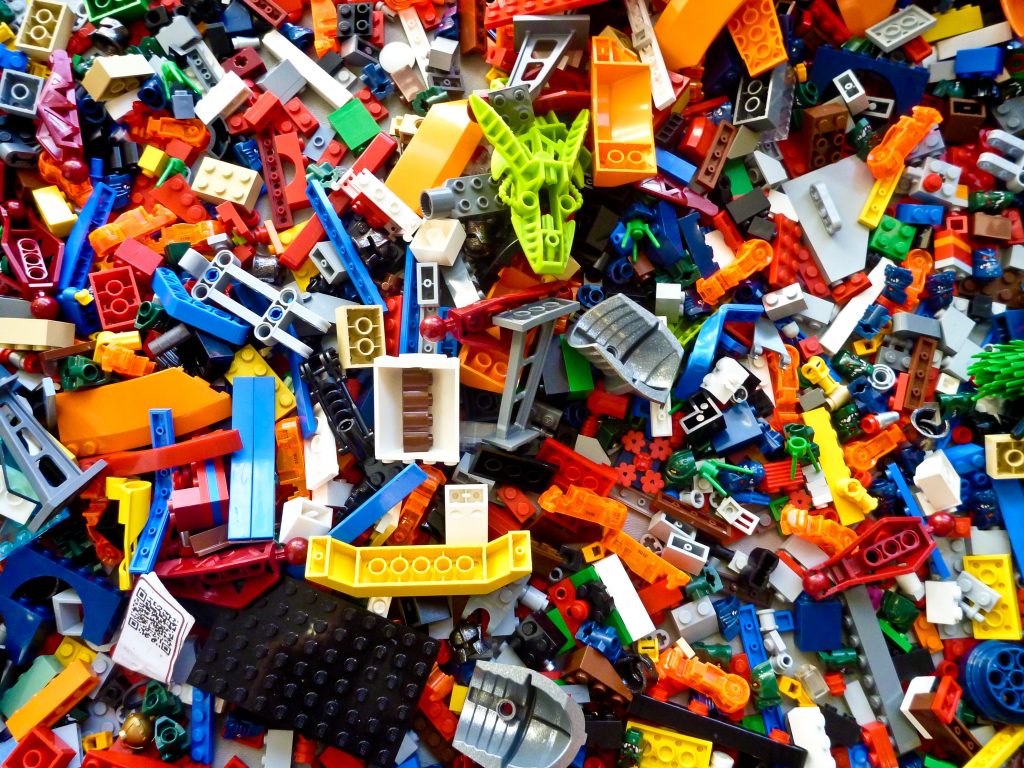 Yes, you may think of donating or selling old LEGO’s instead of recycling but for some, recycling unwanted bricks can be the better alternative to dumping the bricks into the trash.

LEGO has a goal of switching to 100% sustainable materials in the next decade and with your help, they can do that. That is why they started this program. 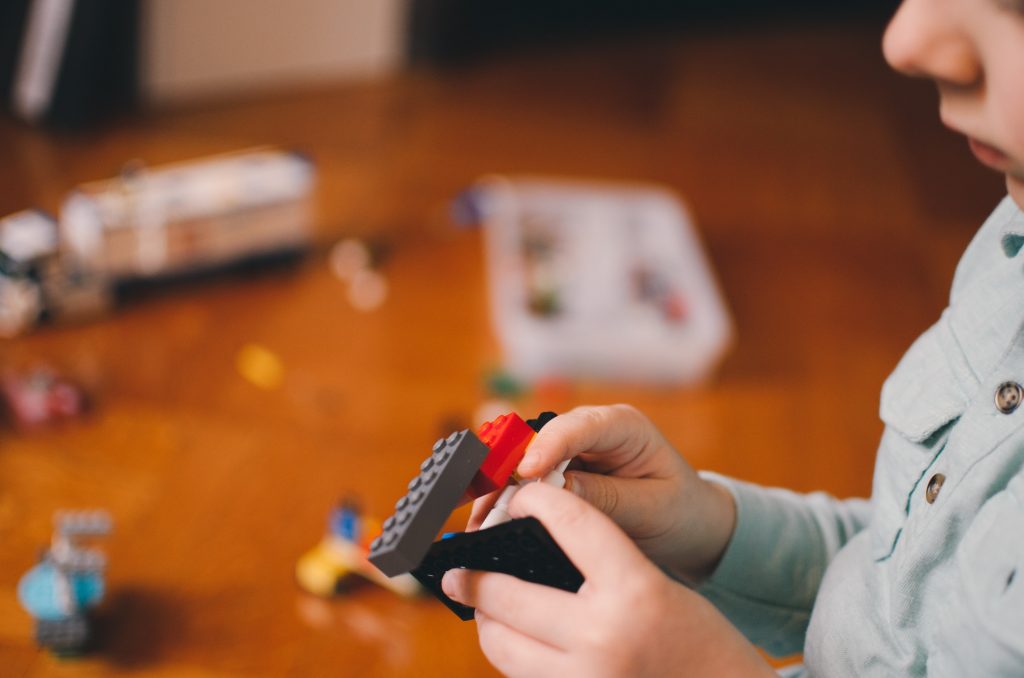 How to Recycle Unwanted LEGO Bricks

If you have unwanted LEGO bricks lying around (and hurting your feet) you can head over to the LEGO website to print a free mailing label.

Once printed, U.S. customers can box up unwanted LEGO bricks and ship them to the company for free. 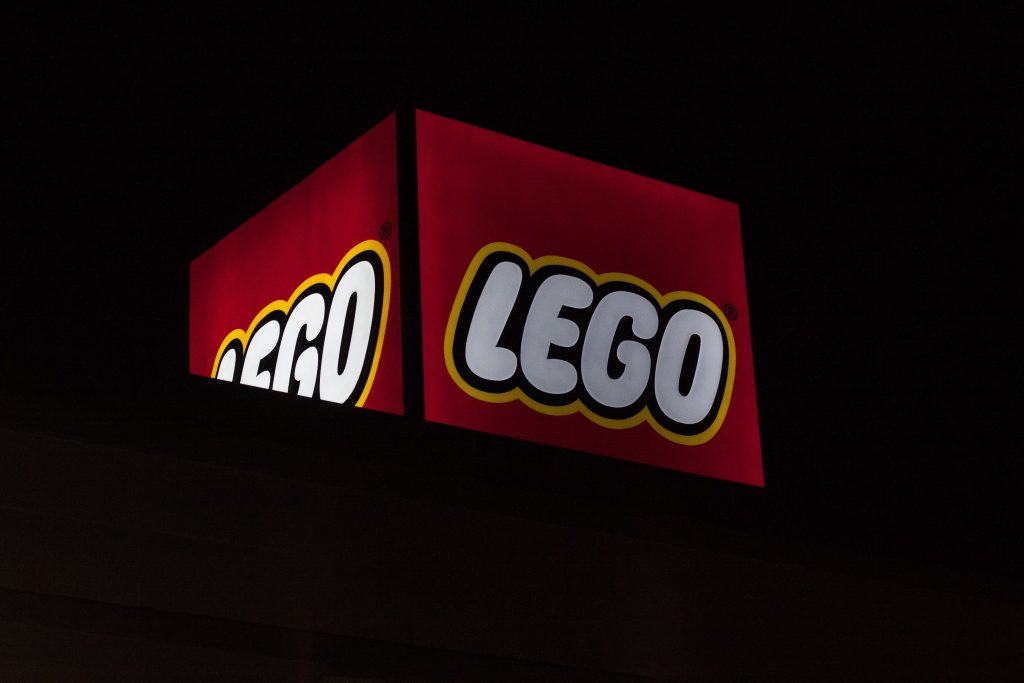 What Will The Recycled LEGO Bricks Be Used For?

The pieces will be cleaned, put in a box and given to Teach for America which is a nonprofit that will donate them to classrooms across the United States. Some bricks will be also sent to the Boys & Girls Clubs of Boston for its after-school programs. 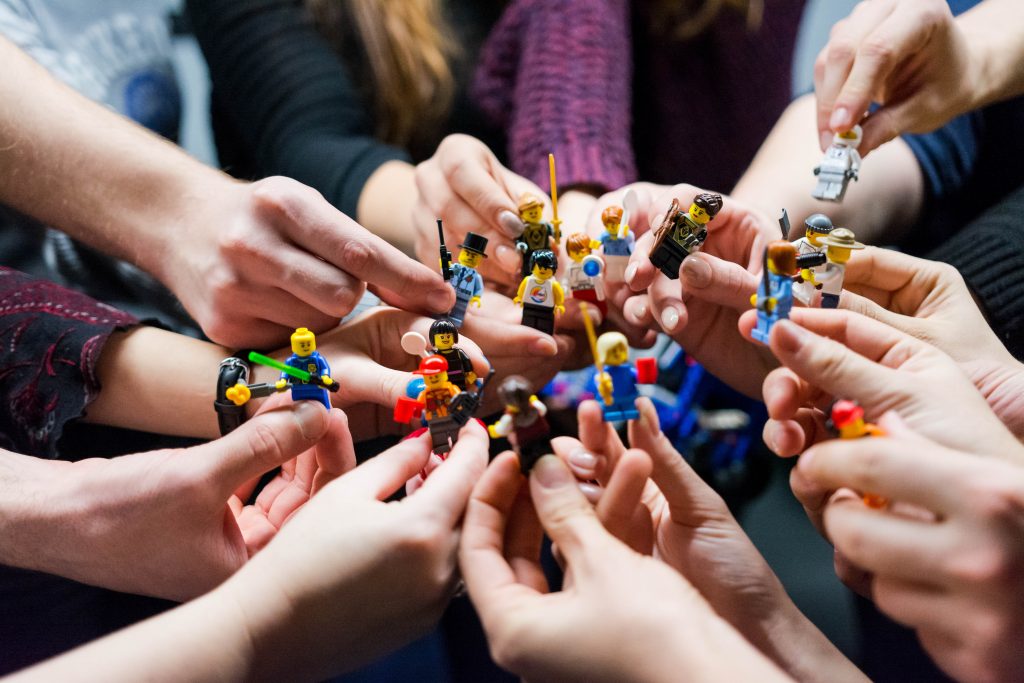 LEGO Replay is our way of helping fans donate bricks to kids in need. We’re currently trying it out in the United States. Just go to www.givebackbox.com/LEGO, print out a shipping label, box up your bricks and get them to the post office. You can also visit one of our LEGO Stores to get a free shipping label or drop your donation off in person. The bricks you send will be sorted and cleaned before being donated to Teach for America or Boys & Girls Clubs of Boston.

If you’re deciding what to do with LEGO® bricks when you don’t want to play with them anymore, we recommend passing them on to someone else or donating them to a local charity shop.

Bricks that don’t meet our high standards after being molded aren’t just thrown away. We can sometimes grind them down to make new pieces. Pieces that can’t be ground down and reused in molding help generate power in our facilities. When we make too many bricks of one kind, we donate them through our LEGO Foundation to charities all over the world! 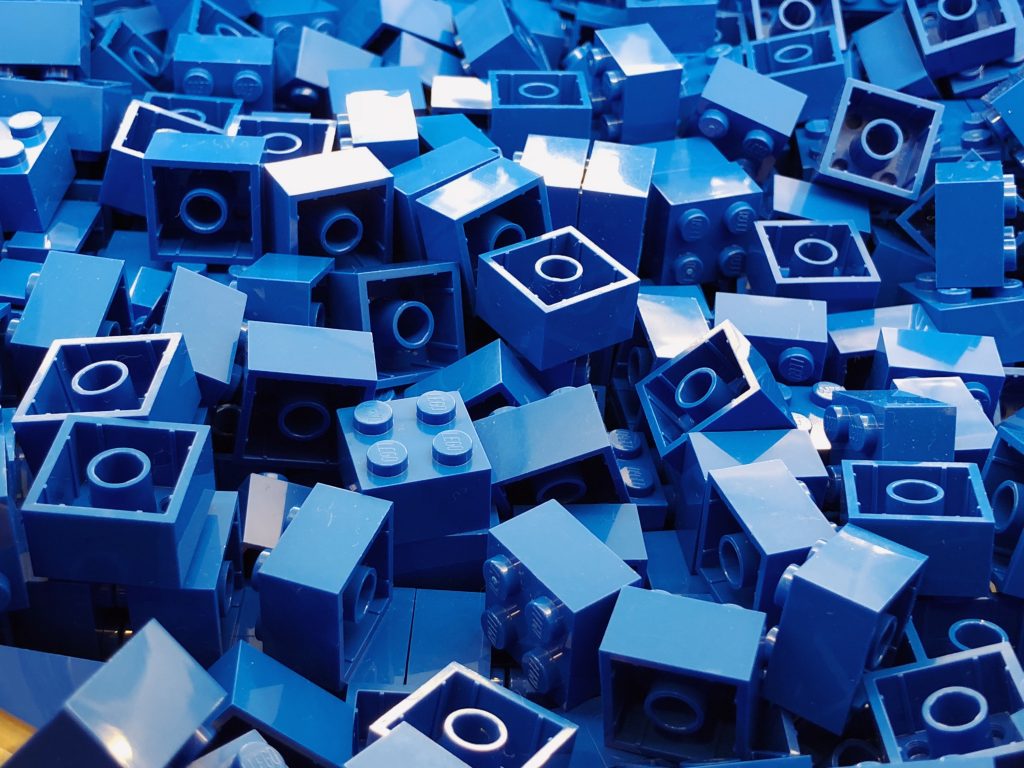 So, know that your LEGO bricks will serve a new, fun purpose. I think this is a great way to recycle LEGO bricks if you don’t know where else to take them!

Mattel, which are the makers of Barbie and American Girl, Released A New Gender Neutral Doll Collection. The new collect...

Being a mom is awesome...and overwhelming all at the same time! Join me & 15 awesome mom-experts to chat about mothe...

While the physical buildings of the Smithsonian Institution may be closed, they’ve made more than four million artwork...

0sharesShareTweetPinNow is the time for creative play with Easter Eggs. If you have a preschooler, then you will love th...

Last week we made edible play dough out of our favorite Easter candy, which got me to thinking…With the help of Peeps ...

If you use essential oils you probably know you can use them around the home for cleaning and for cooking, you can use t...

The first time my kids played in the mud in our backyard, they got soaked and caked in mud. It was not pretty, and I was...

We’re showing you the most simple way to keep your kids school papers organized and safe for the long haul.Math tests ...