As much as you might be over it already, you might want to hold off on taking out the batteries in any toy that sings the Baby Shark Song. Why? Because The Baby Shark Song Seems to Be A Lucky Charm After Washington Nationals Make It To The World Series!

The Washington Nationals are heading to the World Series for the first time in the franchise’s history! Now, what is even more spectacular is that people believe it has partially (if not all) to do with the Baby Shark song after one of the players made it become a huge thing among fans.

It all started by in June when outfielder Gerardo Parra used the song as his walk-up music. Obviously, he has kids and decided to use that song inspired by his two-year-old daughter. At the time, the Nationals were not doing good at all and were 19-31 but with the energy that came from The Baby Shark Song, Parra and the entire team turned the season around!

The excitement not only came from the team but also the fans who would making chomping motions and even dress in shark costumes. 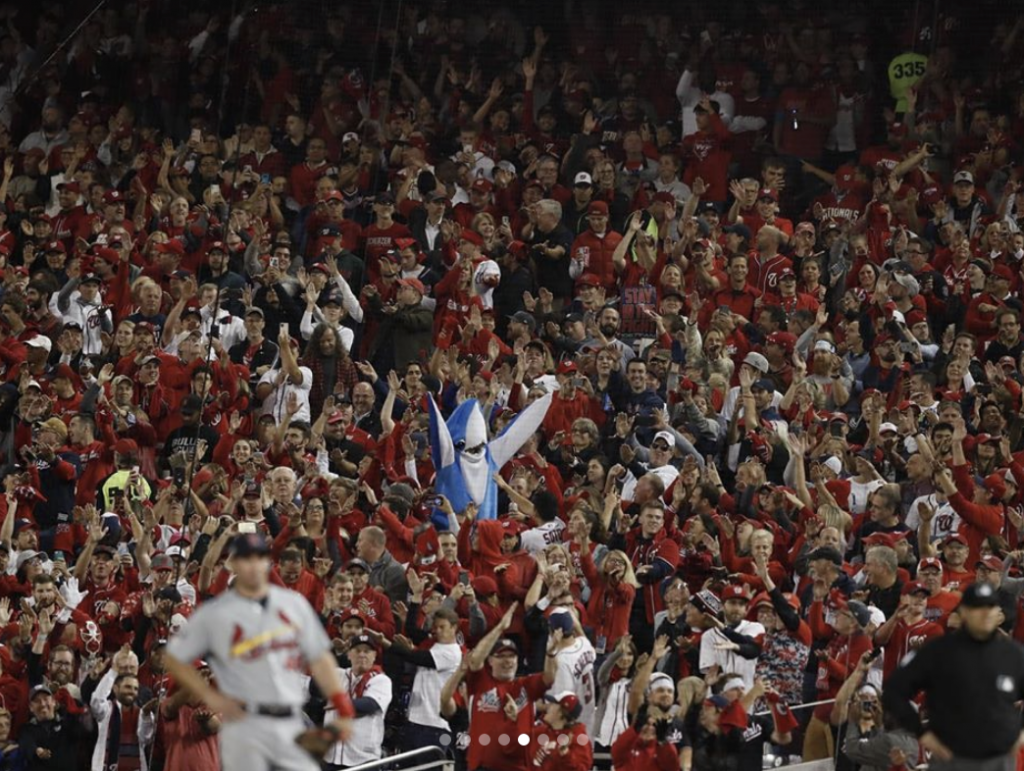 The energy of the crowd is like none other thanks to the Baby Shark Song. I mean, you can’t deny that song brings happiness and dance parties, right?

Song or not, the Washington Nationals are heading to the World Series and we can bet that fans everywhere will be singing, dancing and chomping to The Baby Shark song to cheer them on!

These playdough recipes are simply amazing! Some of them smell delicious, some of them look gorgeous, and some you can ...

this post includes affiliate linksA while back we shared a simple Homemade Chocolate Suckers recipe that was only four i...

How are you celebrating February 29th? Check out these fun leap year activities for kids of all ages! What is a Leap Ye...

We have cakes, frosting, candies, cereal, and cookies! Let the kiddos try these Fun Snack Cake Crafts.Encourage their cr...

You trip over a shoe in the middle of the hallway, you step on a matchbox car, and you see yet another shirt lying on th...

We loved a good pack of Easter themed worksheets and coloring pages!We will be learning with bunnies, chicks and eggs w...

These FREE Pokémon Color by Numbers Printables are so much fun. Whether you’ve got a little one, or an older child, t...

Flowers brighten any day. Here is an easy prep activity allowing kids to have a hands-on plant experience, explore the p...