Being a mom is awesome…and overwhelming all at the same time! Join me & 15 awesome mom-experts to chat about motherhood and give you actionable tips!

It’s likely that as a child you stole some toilet paper out of your parents linen closet and took it to toilet paper a friends, neighbors or even some random person’s house. I’ll admit, I’ve even done it. 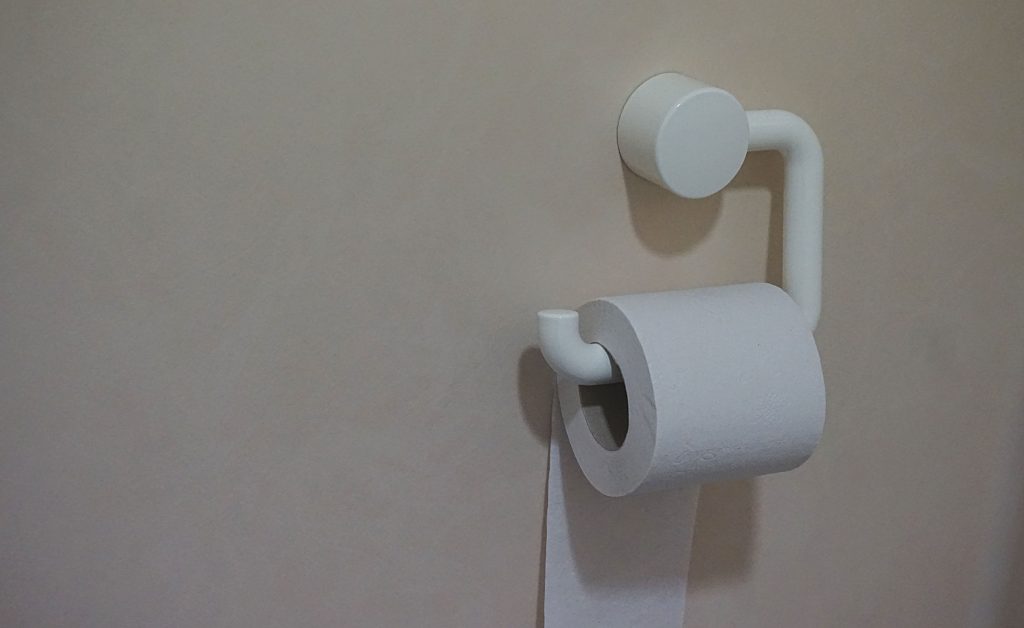 Now, if you’ve ever been on the receiving side of being toilet papered, you’ll know it can be frustrating to clean up. Especially if the sprinklers get turned on the same night you’re house is toilet papered. And you’d think that anyone’s reaction is less than happy about it but one mom changed the way we should think about this. This Mom is Applauding Kids That Toilet-Papered Her Home and I am totally on board with it!

This Mom is Applauding Kids That Toilet-Papered Her Home

Aubrey Depree Seymour posted a photo of her front yard in San Clemente, California. Streamers of toilet tissue hung from her trees and draped over her car. Wads were strewn across the driveway. It basically looked like it rained toilet paper everywhere. It ended up being 72 rolls.

Boy, I bet the parents of the kids that toilet papered, were made that their entire Costco stockpile of TP was gone! LOL.

In an interview, Aubrey said that the pranksters did an “amazing job.” She even told Inside Edition that the kids’ prank was “all just good fun.” 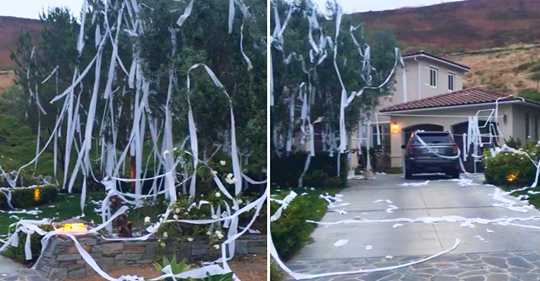 In fact, she knows who the boys are – from her video footage from a doorbell camera she could tell it was a few teenage boys that went to her son’s school.

And that’s not all – her and her family plan to get REVENGE by TPing the boys houses back! She said:

“We too have a Costco size supply of TP”.

Oh snap – so, not only does she have a sense of humor but she gets teens will be teens.

I mean, honestly, this is probably one of the most innocent things teens could do nowadays.

So, let them TP and the next time your house is targeted, don’t be so quick to react in a mean and upsetting way! ?

Do you love Christmas? Making Christmas treats is one of my family’s favorite Christmas traditions! Lots and lots of t...

We created a fun kids Handprint Leprechaun Craft for St. Patrick’s Day! My son and I enjoyed doing this kids St Patric...

Do your kiddos have to create their own valentine bag or valentine box to collect goodies from their school Valentine’...

About Pre-K Pages I'm Vanessa, a Pre-K teacher with more than 20 years of classroom teaching experience. Here at ...

Military life can be difficult for small children, especially with the prolonged absences of their service parent due to...

This post is sponsored by Universal Pictures.When we first saw the trailer for Dolittle, I knew this was a movie my kidd...