Disney+ is breaking even more ground with their Pixar shorts.

After Float, an ode to loving and parenting a child with disabilities, the newest installment is Loop, featuring a non-verbal teenage girl with autism as one of the two main characters. 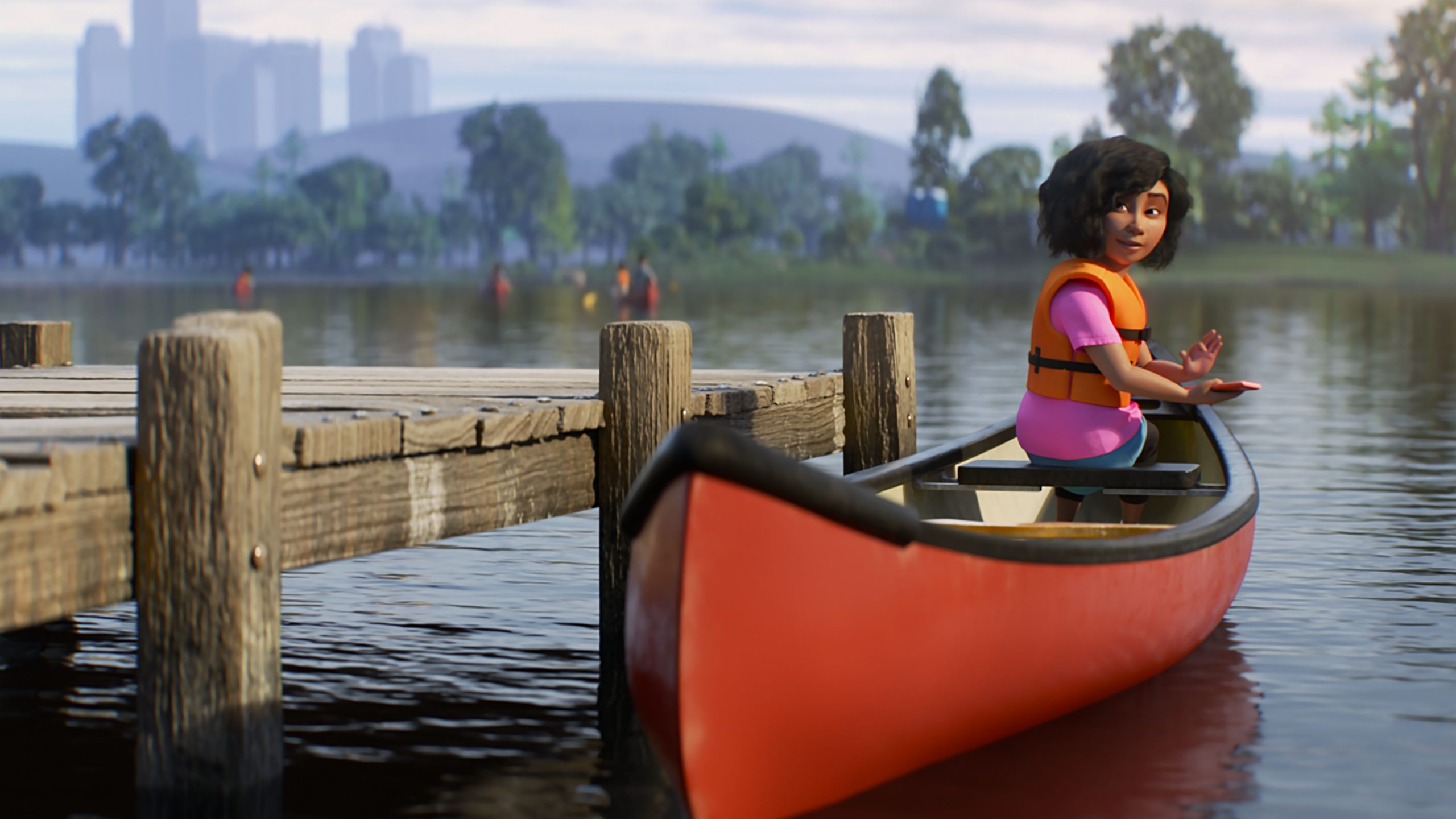 In Loop, Renee, who is non-verbal, is paired up on a canoe trip with the talkative Marcus.

At first, Marcus is at a loss, unable to figure how to communicate with Renee who can’t answer him as he would expect.  But with empathy and effort, the pair is able to discover how to reach the other one and complete their trip. 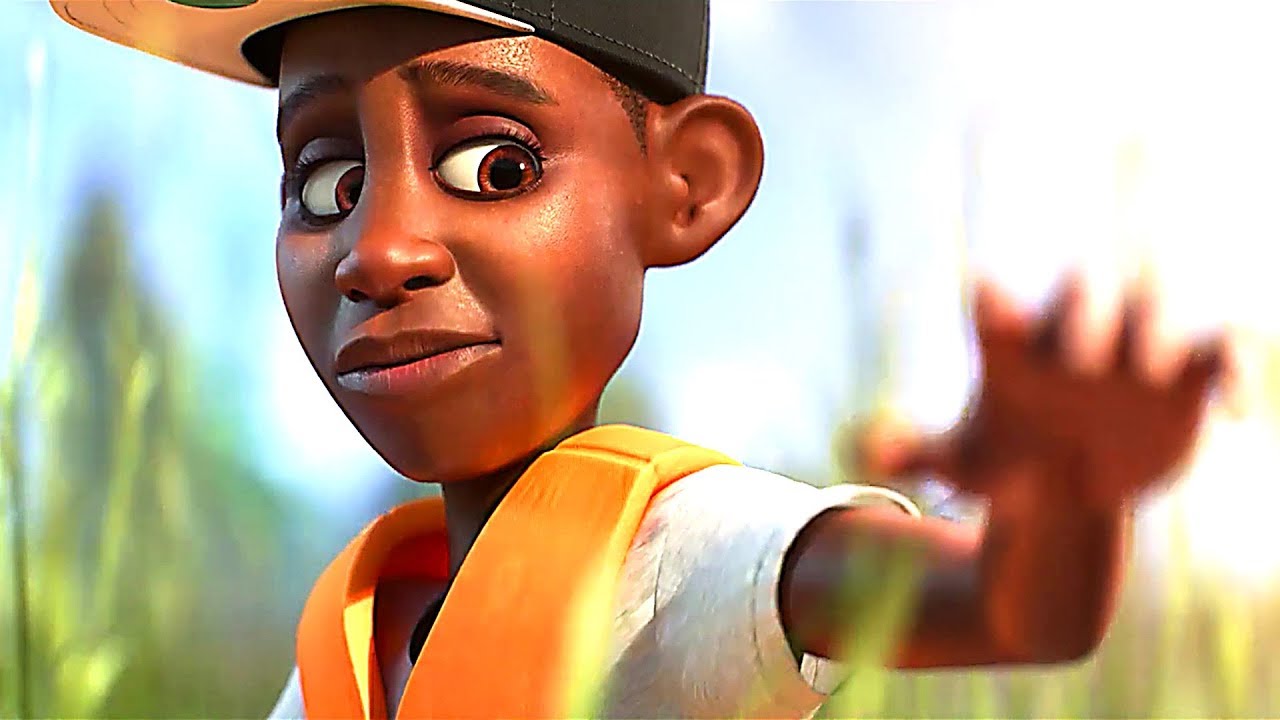 Pixar worked with the Autistic Self Advocacy Network in order to create the character of Renee, having others with autism help them discover how Renee might react to the situations presented and what she could be thinking or feeling during the different events. Renee’s perspective is even shown as the camera view shifts to a view from her eyes.

Sparkshorts are an experimental film program Pixar has begun in order to allow new storytellers to share stories and perspectives with a larger audience. 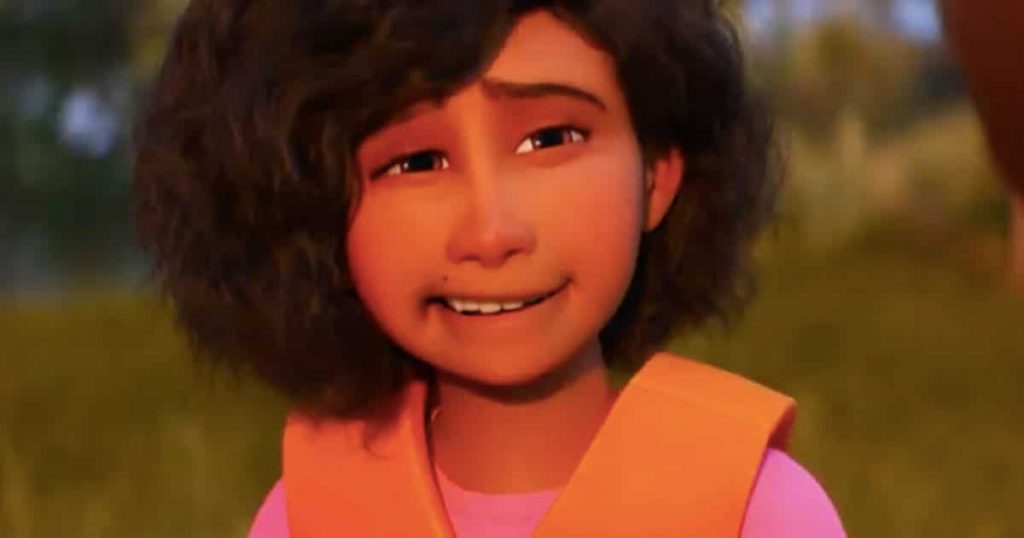 “[Sparkshorts] films are unlike anything we’ve ever done at Pixar, providing an opportunity to unlock the potential of individual artists and their inventive filmmaking approaches on a smaller scale than our normal fare.”

After Float and Loop, we can’t wait to see the other stories Pixar has to offer. You can watch “Loop” on Disney Plus now.

I remember acting like a defiant child and getting in trouble with my mother and being sent to my room. We were in the m...

Playing outside with chalk is a great way to alleviate the indoor boredom right now. We’ve seen awesome ideas, from ch...

Harry Potter fans have a new reason to celebrate!  The British Library has placed their “Harry Potter: A History Of M...

Are you looking for Easter basket ideas with a health theme?  Instead of a basket...

Easter egg dyeing is one of my favorite artsy activities to do with my kids this time of year. But when you don’t have...

‘Captain Underpants’ and ‘Dog Man’ fans get excited. The author/illustrator behind the bestselling series, Dav P...